WexSci - The Future of the Mind with Professor Tomas Ryan 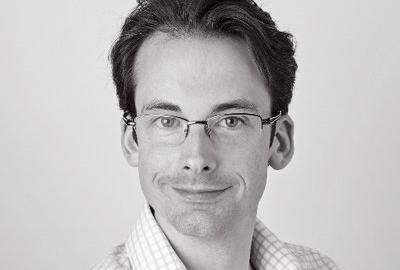 What is the future of human evolution?

At some point in our early evolution, we developed an innate capacity for language that has enabled our apparent success as a species.

During this brief moment of evolutionary time, humans became the dominant species on the planet.

Our population and behaviour is rapidly evolving, not at a biological level, but at a cultural one.

Language and the outsourcing of information has led to our runaway pace of cultural change that far outstrips the pace of evolution by natural selection.

In this lecture, Tomas Ryan will argue that cultural evolution can be rightly considered as a continuation of biological evolution, and furthermore as a means to directing future evolution by natural and cultural selection.

He will argue that our instincts are formed by ‘copying’ pre-existing memories, and that it may eventually be possible for our future evolution to be driven not just by factors important for basic survival and reproduction rate, but also by our culture and education.

If you require any supports to fully participate in any of our events please contact the librarian.