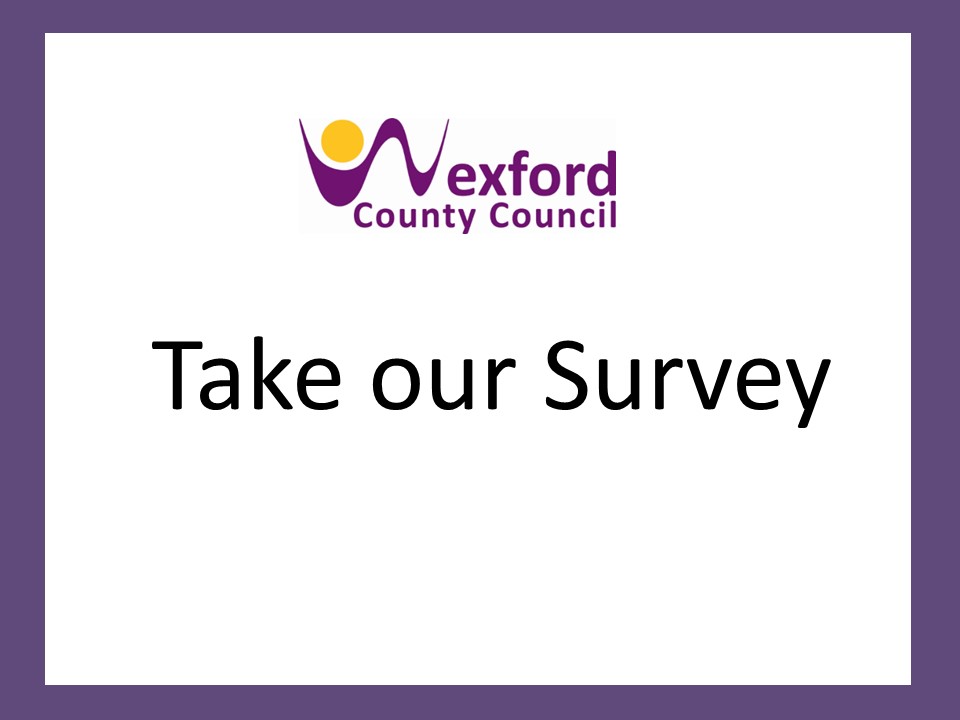 We are keen to understand how we can improve the standard of services we provide to you.  Why not take part in our online survey to provide some feedback on your recent experience of dealing with us.  You will be in with a chance of winning one of two €300 gift vouchers!  Click here to take part.

A Ghost in the Throat

‘When we first met, I was a child, and she had been dead for centuries.

I am eleven, a dark-haired child given to staring out window … Her voice makes it 1773, a fine day in May, and puts English soldiers crouching in ambush; I add ditch-water to drench their knees. Their muskets point towards a young man who is falling from his saddle in slow, slow motion. A woman hurries in and kneels over him, her voice rising in an antique formula of breath and syllable the teacher calls a caoineadh, a keen to lament the dead.’

A true original, this stunning prose debut by Doireann Ní Ghríofa weaves two stories together. In the 1700s, an Irish noblewoman, on discovering her husband has been murdered, drinks handfuls of his blood and composes an extraordinary poem that reaches across the centuries to another poet. In the present day, a young mother narrowly avoids tragedy in her own life. On encountering the poem, she becomes obsessed with finding out the rest of the story.

Doireann Ní Ghríofa has sculpted a fluid hybrid of essay and autofiction to explore the ways in which a life can be changed in response to the discovery of another’s – in this case, Eibhlín Dubh Ní Chonaill’s Caoineadh Airt Uí Laoghaire, famously referred to by Peter Levi as ‘the greatest poem written in either Ireland or Britain during the eighteenth century.’

A devastating and timeless tale about finding your voice by freeing another’s.

Doireann Ní Ghríofa is a poet and essayist. Her most recent book is the bestseller A Ghost in the Throat, which finds the eighteenth-century poet Eibhlín Dubh Ní Chonaill haunting the life of a contemporary young mother, prompting her to turn detective.

Doireann is also author of six critically-acclaimed books of poetry, each a deepening exploration of birth, death, desire, and domesticity.

Awards for her writing include a Lannan Literary Fellowship (USA), the Ostana Prize (Italy), a Seamus Heaney Fellowship (Queen’s University), the Hartnett Poetry Award, and the Rooney Prize for Irish Literature, among others.

Doireann Ní Ghríofa has taken the James Tait Black Biography Award for the "luminous" A Ghost in the Throat.

A Ghost in the Throat
31st August