'Terribly moving. A clear-sighted, poignant rumination on loneliness, love, the melancholy of age and of youth - and, in its quiet way, the end of the world' China Mieville The Kid doesn't know where her parents are. They left with a promise to come back months ago, and now their seventeen-year-old daughter is stranded on Swan Island. Swan isn't just any island; it is home to an eccentric old age separatist community who have shunned life on the mainland for a haven which is rapidly sinking into the ocean. The Kids' arrival threatens to burst the idyllic bubble that the elderly residents have so carefully constructed - an unwelcome reminder of the life they left behind, and one they want rid of. Cygnet is the story of a young woman battling against the thrashing waves of loneliness and depression, and how she learns to find hope, laughter and her own voice in a world that's crumbling around her. 'A sad, funny, highly original novel. Not since Holden Caulfield have I been so captivated by a first-person voice as the one Season Butler creates in Cygnet' Blake Morrison, author of Things My Mother Never Told Me. 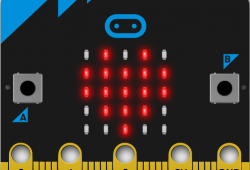 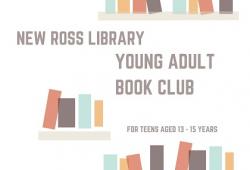 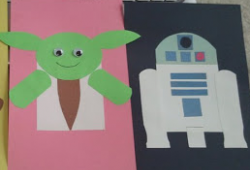 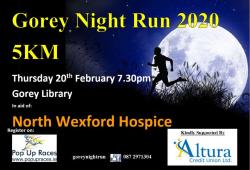 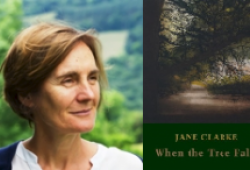 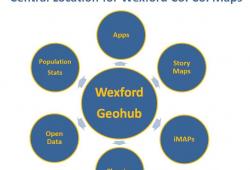 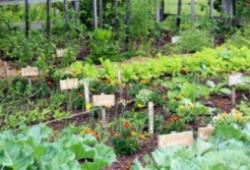 ‘From Seed to Table’ Growing your Own Vegetables with Frank Jesper 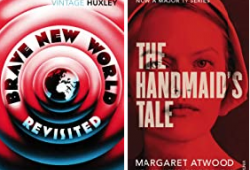