Disillusioned journalist Tom Langdon must get from Washington to LA in time for Christmas. Forced to take the train across the country because of a slight 'misunderstanding' at airport security, he begins a journey of self-discovery and rude awakenings, mysterious goings-on and thrilling adventures, screwball escapades and holiday magic.

He has no idea that the locomotives pulling him across America will actually take him into the rugged terrain of his own heart, where he will rediscover people's essential goodness and someone very special he believed he had lost.
In equal parts hilarious, poignant, suspenseful and thrilling, The Christmas Train by David Baldacci is a delightful journey filled with memorable characters who have packed their bags with as much wisdom as mischief . . .

Read this eBook on the BorrowBox app here

Listen to the eAudio on the BorrowBox app here 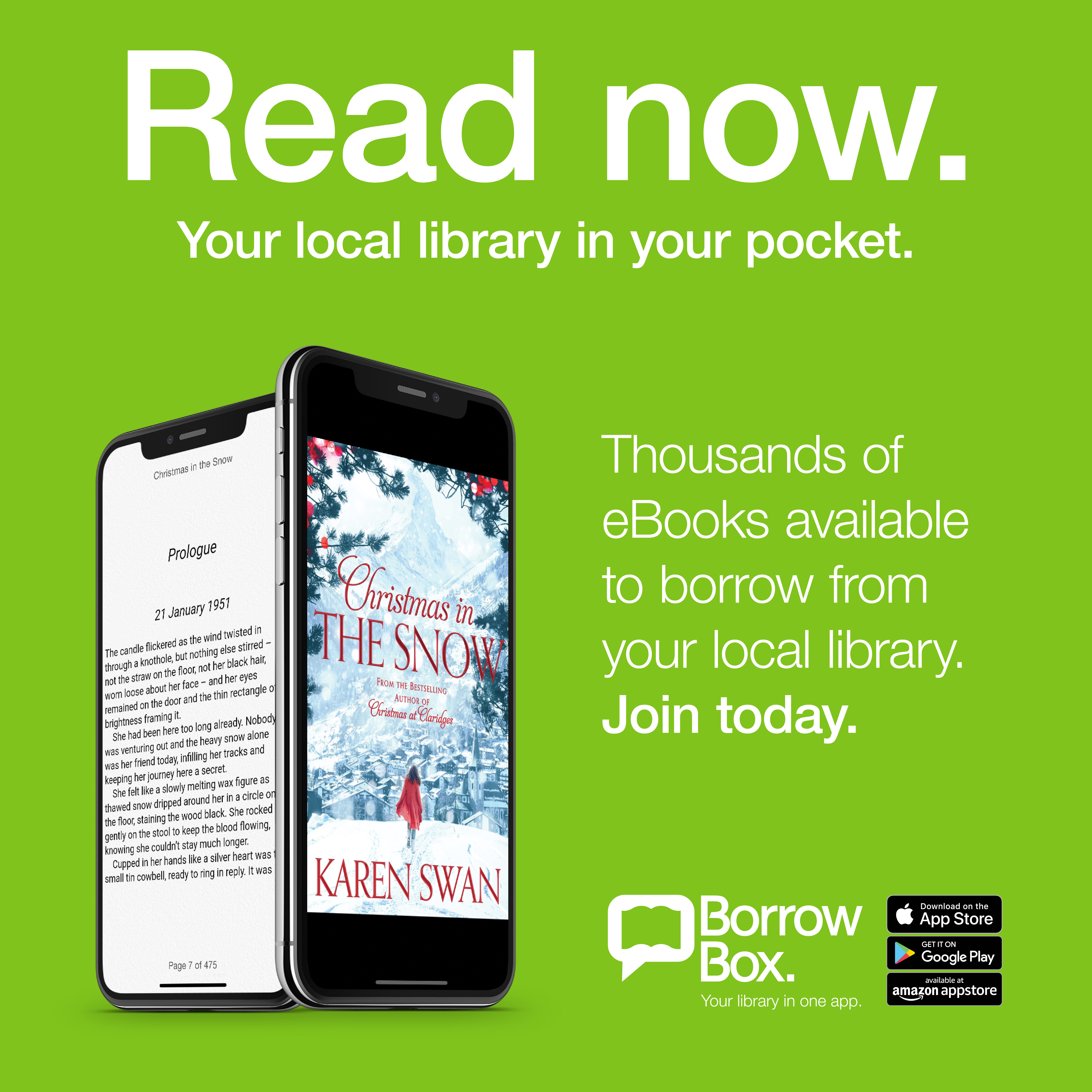 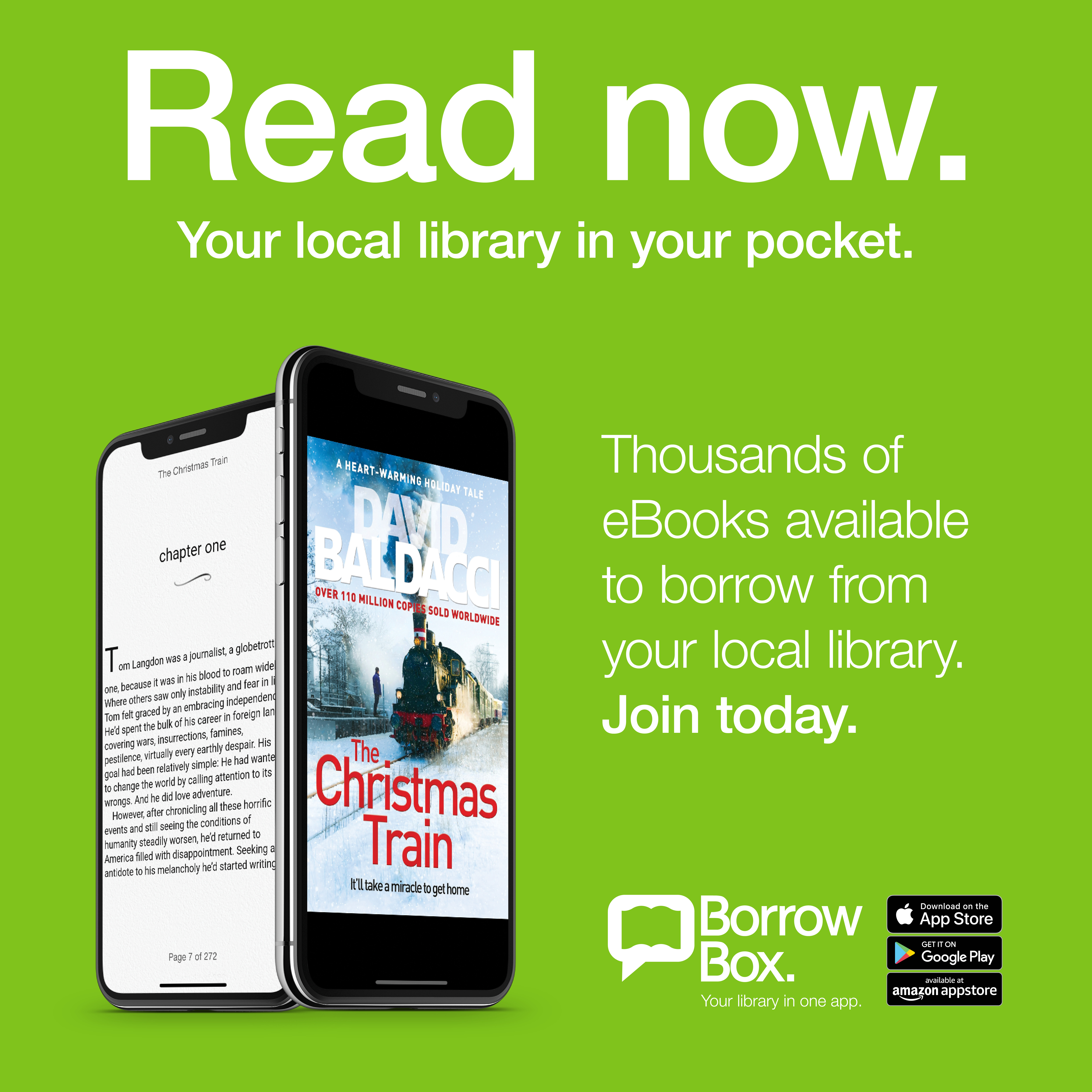