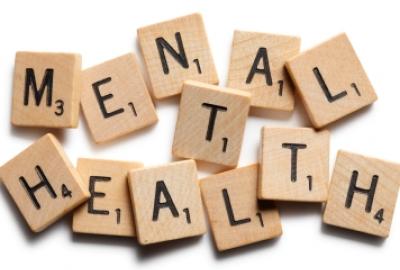 Discussions during the two hour meeting centered on the need for the provision of A 24/7 mental health service in County Wexford, with members of the delegation pointing to Wexford’s very high number of suicides as evidence of the immediate need for a 24/7 service to be located within the County.

It was pointed out to the Minister that a locally available service would work much better than the current out-of-county service and was more likely to meet the needs of the community, as a County Wexford-based service would be far easier to access while those in need of the service would have more opportunity to avail of the support of their family and friends.

The requirement for additional targeted programmes to be provided through schools and through voluntary organisations was also emphasised during the meeting.

Minister McEntee thanked those attending for their contribution and assured the Members that she was committed to working towards achieving the aims of the delegation.

NOTICE OF RATE HAVING BEEN MADE COUNTY OF WEXFORD