Mr Gavin Duffy and Ms Joan Freeman are among those candidates who will address a special meeting of Wexford County Council in early September as presidential hopefuls continue in their efforts to secure the four Council nominations that will enable them to contest the forthcoming presidential election.

Last month Members of Wexford County Council heard an address by Mr Kevin Sharkey who also seeks a presidency nomination.  As legislation allows a local authority to make just one nomination, Councillors deferred their vote on whether to support Mr Sharkey’s nomination to facilitate the hearing of other candidates.

Wexford County Council wishes to advise that the specially convened meeting which has been scheduled for Monday 3 September at 11:00 am will be the final opportunity for those seeking a nomination to address the Council.

The Council invites all interested persons who may be considering seeking a nomination to email Council Secretary, Pat Collins (pat.collins@wexfordcoco.ie) as a matter of urgency so that their request for nomination (and associated hearing if requested) can be included on the agenda for the September 3rd meeting.

Requests for nomination/hearing must be received before Monday 27 August at 12.00 Noon. 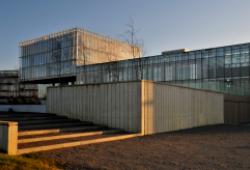 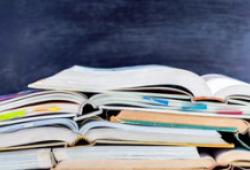