New Ross Town Park (Pearse Park) can be accessed from the N25 or Henry Street.

New Ross Town Park has been awarded a Green Flag Award - a benchmark standard for the management of recreational outdoor spaces.

Pearse Park, which was so named by New Ross Municipal District in honour of Patrick Henry Pearse, nationalist and political activist who was one of the leaders of the Easter Rising in 1916, is more commonly known locally as the "Town Park".

The picturesque Park occupies a 5 acre site in the heart of New Ross adjacent to the N25 which runs alongside the River Barrow. It is a mature and fully accessible Park with several public uses, which are provided free of charge to all users and visitors.

There are pathways through landscaped greens, flower beds and a variety of mature trees all surrounded by a circumferential walking track.

The Park contains a floodlit 300m running track with green centre area for the use of athletic field events including High Jump, Long Jump and Discus. 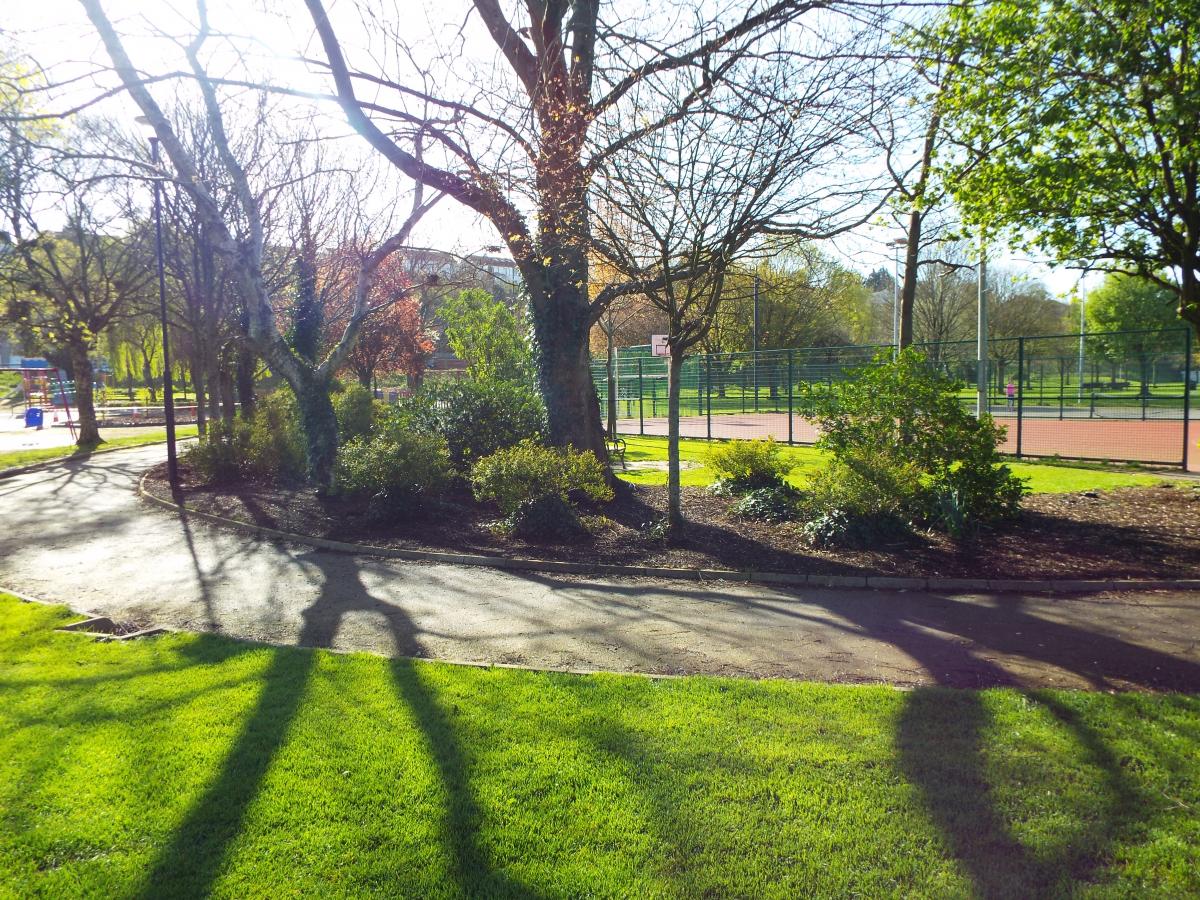